 Commerce is the study of business activities

 The producer is a person who produced or made goods.

2) Aids to Trade
under trade is divided into two:
1. Home
2. Foreign

Under aids to trade is divided into 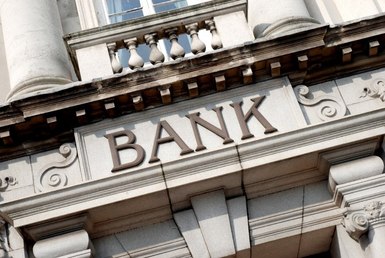 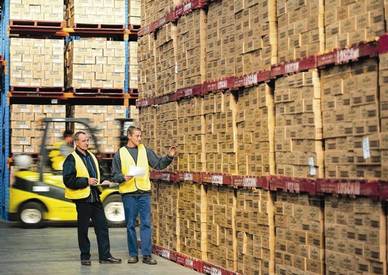 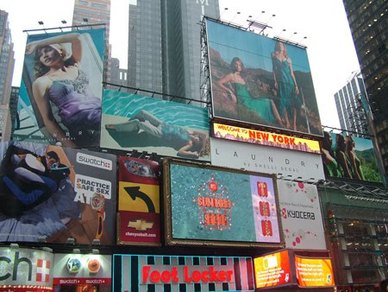 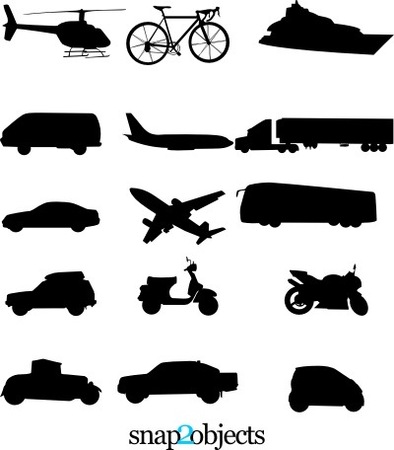 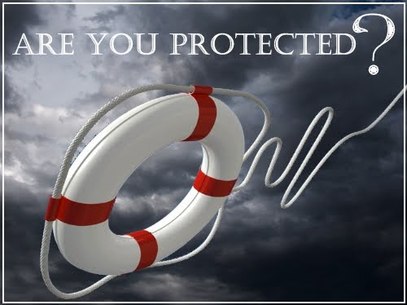  Trade is the voluntary exchange of goods, services, or both

 The original form of trade was barter, the direct exchange of goods and services but Modern traders use money instead as a medium of exchange
Trade is divided into: 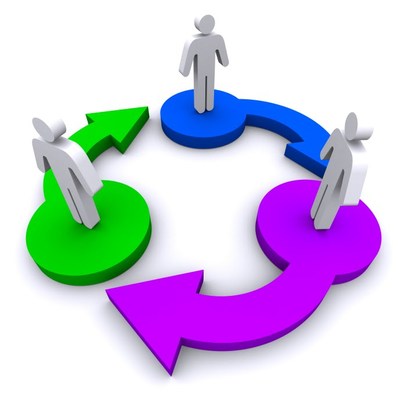 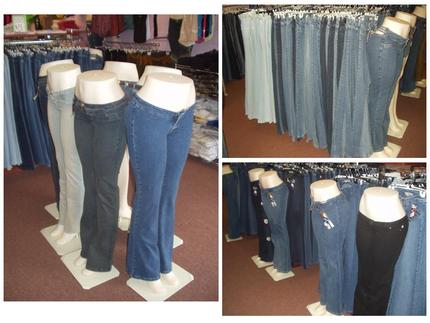 1. Wholesale – A trader who buys in bulk (large quantities) from the producers and sell it in small quantities to the retailers or straight to the customers.

2. Retailers – A trader who buys in small quantities from the wholesales or produces and then sells it to the customers.

1. Import – The buying of goods from foreign countries and sale it locally

2. Export – The selling of local goods to foreign countries

For example: Oil, Gas, and Prawn

Aids to Trade is divided ito 6:
1. Banking – It help to finance trade

a. Provide a safe place to keep his/her money

c. Lending money in the form of a loan, bank overdraft


2. Transport – The moving of goods from one place to another (from the factory to the shop or from the shop to the consumer)


3. Warehouse – It is for storage of goods

a. Crops like padi and wheat are seasonal crops therefore they have to stored to ensure a continuous supply in the market throughout the year

b. Cold storage can be a storage for perishable goods like fish, meat and fruits

4. Insurance – it’ll protect the trader from risk or losses

Examples of risks or losses are theft, robbery, fire, accidents or float

5. Advertising – It’s a way to tell the public about the new goods and services

6. Communication – It’s a process that allows people to exchange information among each other

2. Basic Needs are what man cannot do without for example: 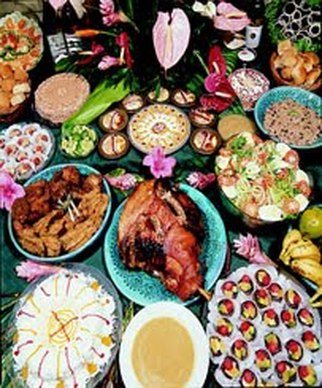 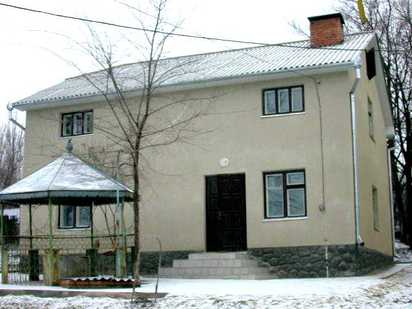 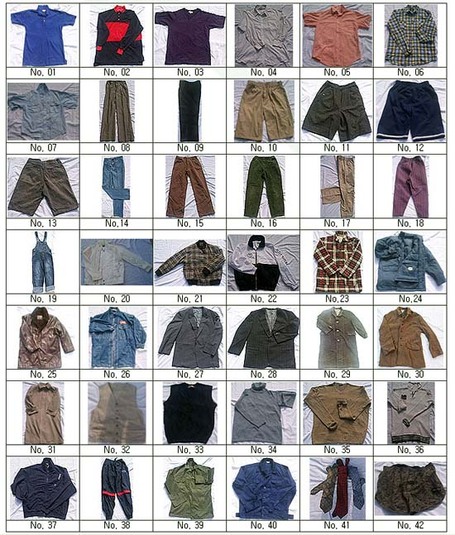 Clothing
3. Wants are the man desires to have in order to make their living more comfortable but he/she can do without. For examples, hand phone, computer, cars and so on
GOODS AND SERVICES

education, entertainment, medical care, recreation, a hair cut, etc.
 Goods and services which man may need for himself are called Individual wants, e.g. a bowl of rice, a book, a bicycle, a pen, a haircut, a car etc.


 Goods and services which man may need or want for himself and others in his community are called Collective wants, e.g. school, hospital, police station, airport, road, mosque, etc.

 Production is defined as producing goods or services that we can eat or use. 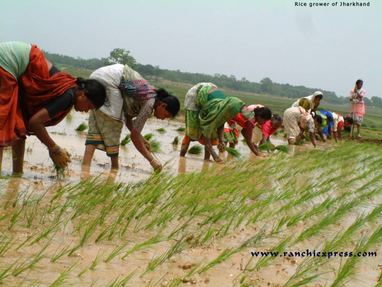 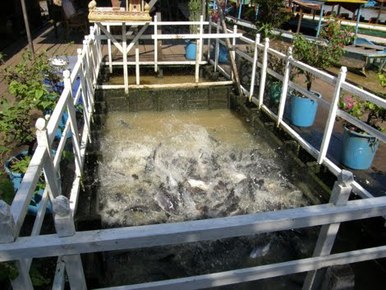 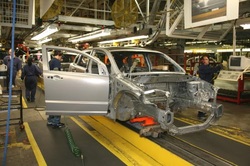 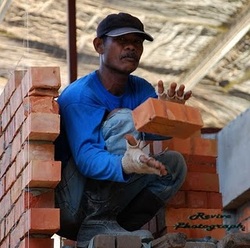 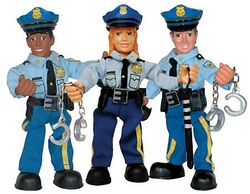  For example of this industry: agriculture, fishing, forestry, mining and quarrying industries

 The secondary production/industry generally involves with manufacturing and construction where they create a finished, usable product

 Tertiary production refers to the provision of services which includes commercial and direct services.

 Examples of people engage in direct services are lawyers, doctors, and teachers.