 The purpose of transport is to make possible the transfer of people and goods from one place to another, whether locally or across the world

 For example, Padi have to be transfer from the padi field in Tutong to the processing plant in Muara and then the finished product need to be transported to the consumer within the country or to overseas

 Due to the increase development in each type of transports, it provide a safe, speedy and cheap means of transport for goods thereby increasing their demand world wide and making it possible for producers to engage in mass production and specialization

Benefits for having good transport facilities for people and goods

1. Goods can be produced in the most suitable areas of the world, they can be provided more cheaply

2. There is a larger market, businesses can produce on a much bigger scale at a lower cost

3. Consumers can have a much wider variety of goods available

4. People have a wider choice of jobs and can earn more money

Factors influencing the choice of transport


2. Types of goods to be transported

- Heavy goods like coal is normally transported by sea or rail

5. Risk of damage
The fragile and breakable goods are normally sent by sea or by air after careful packing and handling with a precaution and label of “Fragile – Handle with care”


6. Urgency or speed
The urgency with which the goods are needed will determine whether it will be transported by air or sea

8. Cost of transport
The type of transport which is most economical is the choice of the consignor unless the goods are urgently needed or when they’re fragile. Bulk cargo is normally sent by tramps and small parcels by post

There are several ways to transfer people and goods from one people to another and the following diagram shows the possibilities:

Types of transport LAND
a) Road 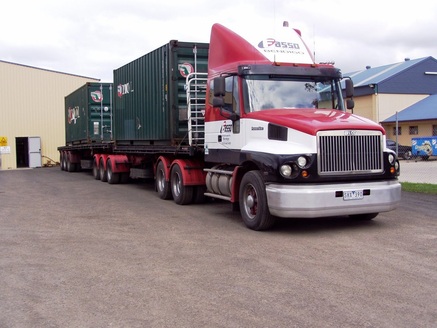 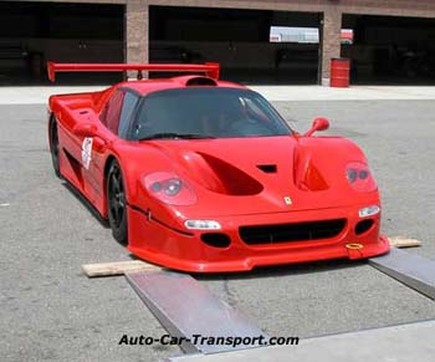 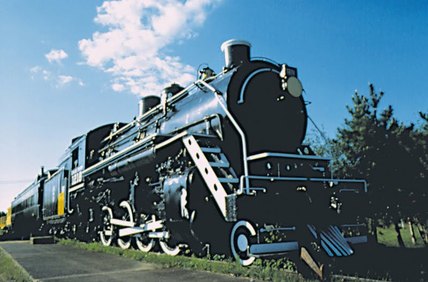 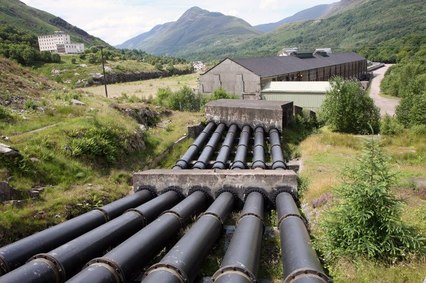 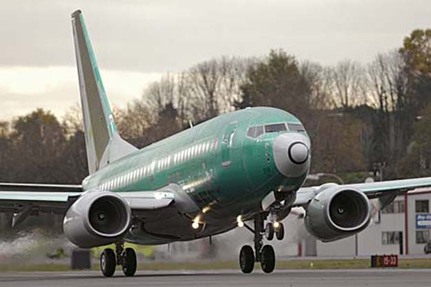 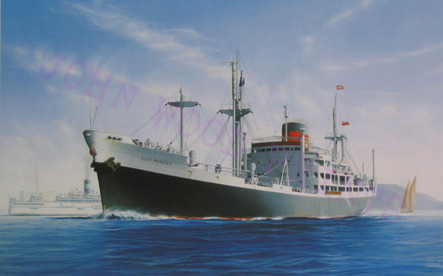 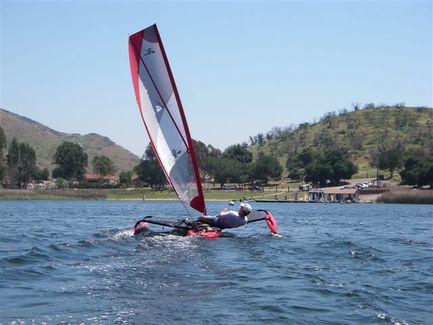 
1. It’s much quicker than rail over short distance as there is no intermediate handling

2. Door to door delivery reduces the chance of damage or theft and is generally more convenient

4. Delivery times and routes are more flexible compared with other forms of transport


1. It is much less suited for carrying large quantities of bulk goods such as coal and iron ore

2. It can be slower than rail over long distances, because of traffic jam

3. Road vehicles can carry only a certain maximum weight

4. Road transport is more likely to be disrupted in bad weather conditions compared with rail

5. More pollution in term of air and noise and also they can damage to roads or buildings

 They are most suitable type of transport for heavy or bulky goods like coal, iron, timber

 They also provides the facilities of special containers for specialized items like oil, tin and livestock

1. Bulky goods like coal and iron can be handle more cheaply than by road transport, where large number of vehicles would be needed to transport the same quantity carried by one train

2. Over long distance, rail can be faster than road

4. Less damage to the environment

2. They are slower in term of short distance delivery

3. The need to transfer goods increases the risk of theft and damage

4. Rail has very high fixed costs because of the need to operate and maintain its own permanent way and stations

5. Due to the cost of transfer and operation, rail tends to be more expensive than road especially over short distances

6. Rail transport has to run to fairly rigid timetables, whereas road transport is more flexible

A major use of pipelines is in the transport of crude oil, gas and water as this is safe means of transport


1. Once they are built they cost very little to use since it requires little or no maintenance

2. A continuous flow of the product is more guaranteed as pipelines are not normally affected by the weather or labour strikes

3. There are less pollution compared to vehicles and there is greater safety especially for flammables


1. It’s limited in use when considering the type of product which can be carried

2. Once built, they can be used only for one type

3. Installation costs are high as they are usually placed underground and its for long term use

 Although the charges is high, it is a safe means of transport and prevents damage or loss and also keep the goods like flowers fresh

4. Light valuable goods such as diamonds can be transferred with less fear of theft and therefore the insurance rates are low

5. Expensive equipment such as computers can be carried with less fear of damage and less packing is needed

1. Air is an expensive means of transport especially for heavy bulky goods such as cement and coal

2. Limited capacity, can only carry specifi volume and weight.

 An economical means of transport for bulky and heavy goods such as timber, iron and grains


1. It has easy accessibility to most countries

2. It is suitable for heavy and bulky goods

3. It’s the cheapest mode of transport

2. It can cause delays at the port due to shortage of labour

3. There are risk of deterioration due to the salt water

4. It depends on the weather and tide conditions 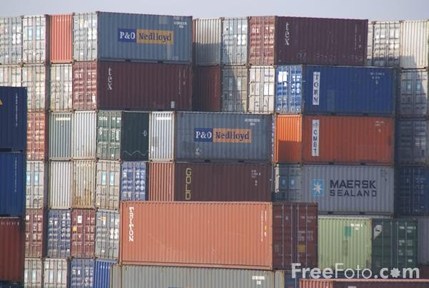  It’s a form of transporting goods by air, sea, road and rail where by the goods to be transported are packed into containers at the point of departure and unpacked on the point of destination

3. It can be easily shifted from the ship to the trucks which going to carry them

4. It can reduce the cost of labour


Disadvantage
1. Labour unrest due to use of advance mechanization, which lead to increase in unemployment

2. The financial cost of adaptiong port, rail and rolling stock to the new techniques is very high

3. Equipment use to transport the containers are very expensive